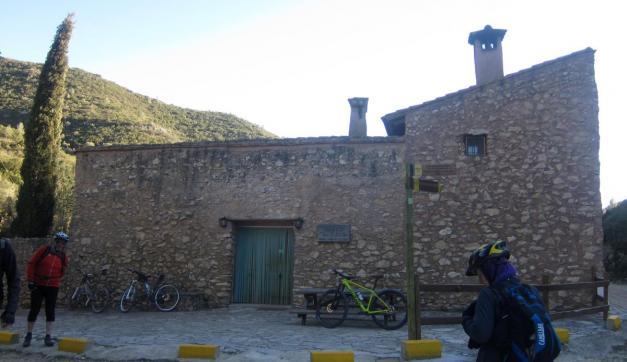 With this Mountain Bike Centre's nine routes, we can explore the Quaternary alluvial plain's different settings, on the Júcar riverbank. Nestled between the Corbera mountain range and the Tous mountains, there are extensive orange groves and irrigation infrastructures not found anywhere else in the world. There is also an important cultural element, with the Ruta de los Monasterios (Route of Monasteries), described as a crossing, and the transition from the coastal plains to the Murta and Casella valleys.

The city of Alzira boasts a valuable historical and artistic heritage, with its walled historic city centre. Its surroundings are home to the rural Valencian landscape par excellence, amongst orange trees, mountains and valleys, with lovely towering examples of rural architecture from the late 19th and early 20th centuries.

A series of outings are offered to explore the Júcar's floodplain, with fertile fields irrigated by the waters of the Acequia Real, and the Corbera, Cavall Bernat and Les Agulles mountain ranges, from whence we can contemplate the immense green tapestry of orange trees, all the way to the Cullera beach.