The Camino de la Lana from Valencia and Requena

Cycling in the Region of Valencia
Icono compartir
Ride as much or as little, or as long or as short as you feel. But ride.
Home Return to resources list 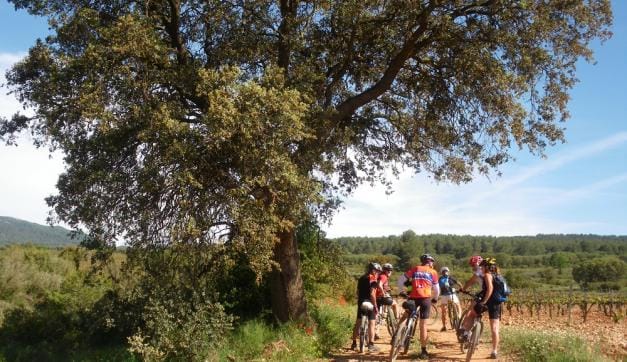 The Camino de la Lana from Valencia and Requena

The Camino de la Lana (Wool Way), or better known as the Requena Way, is most likely the oldest and best-documented. It also holds the greatest historical consistency as far as its course is concerned, since both Romans and Arabs used it for travel, followed by wool merchants later in history.

The first pilgrimages to Santiago from Valencia, passing through Requena, began after the reconquest. The first collection written on paths in Spain to Santiago, by Pedro Juan de Villuga, describes it in detail. This collection documents a distance spanning 183 leagues, exactly the same distance it measures today. In his novel l'Espill, Jaume Roig describes his pilgrimage to Sant Jaume de Ponent, passing through Buñol and Requena, in 1456. 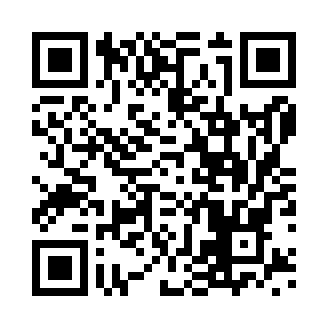