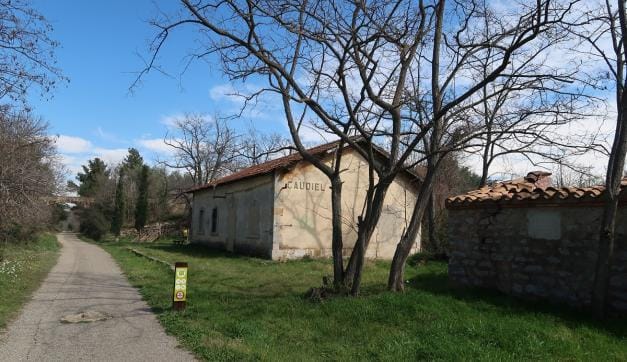 Ojos Negros Greenway is the longest in Spain. It begins in Ojos Negros mines, in Sierra Menera (Teruel), and ends in Sagunto. The iron mineral was transported by railway from its starting point to the port of Sagunto, and only operated for fifty years. It was inaugurated in 1907.

Of its total 218 km, half its length lies in the Region of Valencia, and 67 km are completely prepared, in perfect condition for use. The entire route can be covered in several days from the mines, alternating between parallel paths and recovered Teruel sections.

To do so, we need some form of transport to take us to the starting point, given that the current railway line that runs in parallel does not reach the beginning of the track.