Cycling in the Region of Valencia
Icono compartir
Ride as much or as little, or as long or as short as you feel. But ride.
Home Return to resources list 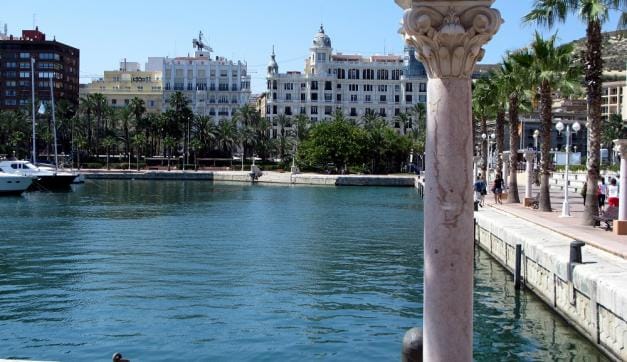 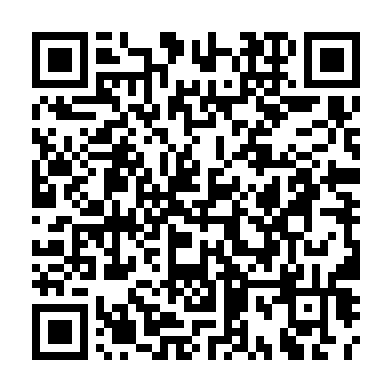 Its origins hearken back to a royal letter dated 1646, where Juan de Villuga describes the route between Alicante and Santiago de Compostela, the inheritance of the old medieval roads travelled by merchants from Toledo to the port of Alicante and vice-versa. There is proof of hospitals along the route that had sheltered pilgrims since the 13th century.

Before leaving, it is advisable to obtain pilgrim's credentials from the Asociación de Amigos del Camino de Santiago de Alicante (Association of Friends of St James Way of Alicante).